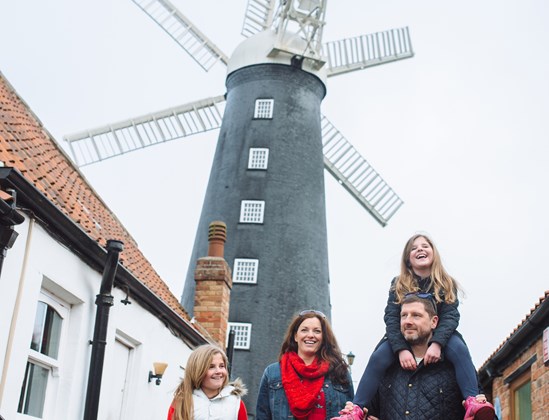 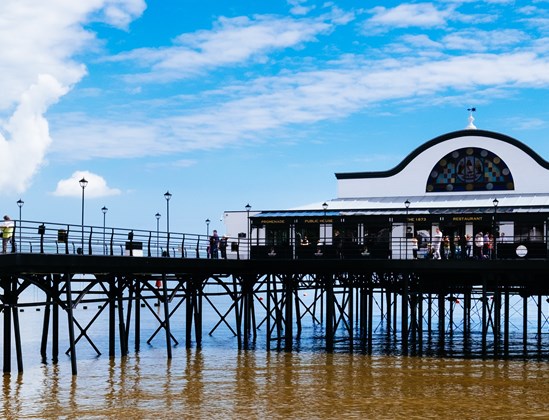 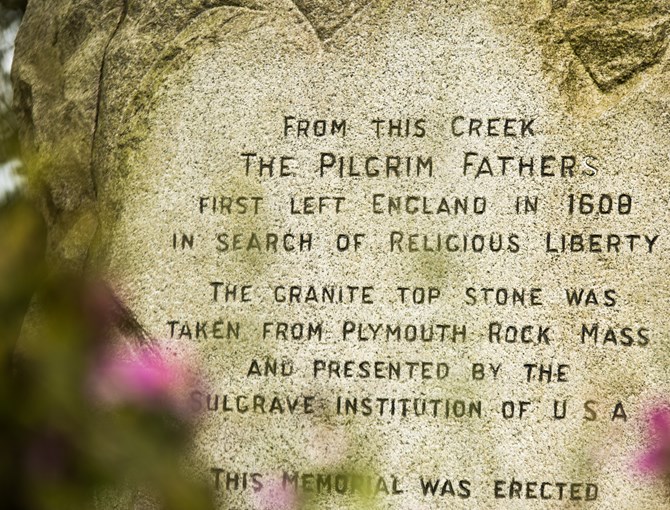 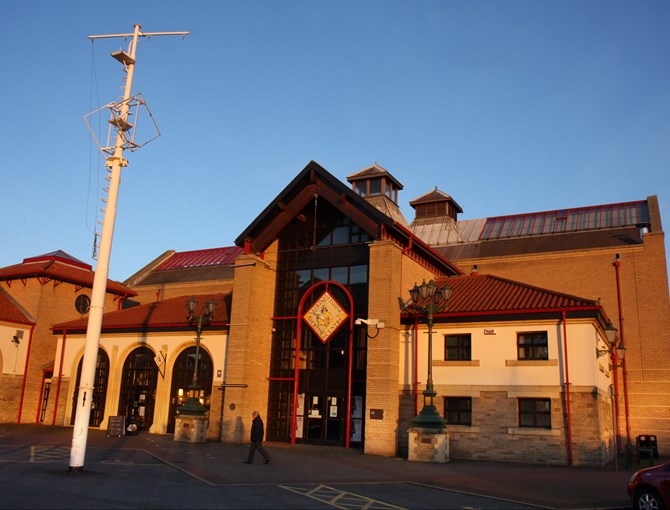 Experience the sights, sounds and smells of Great Grimsby as the ‘world’s premier fishing port’ at our award winning attraction. 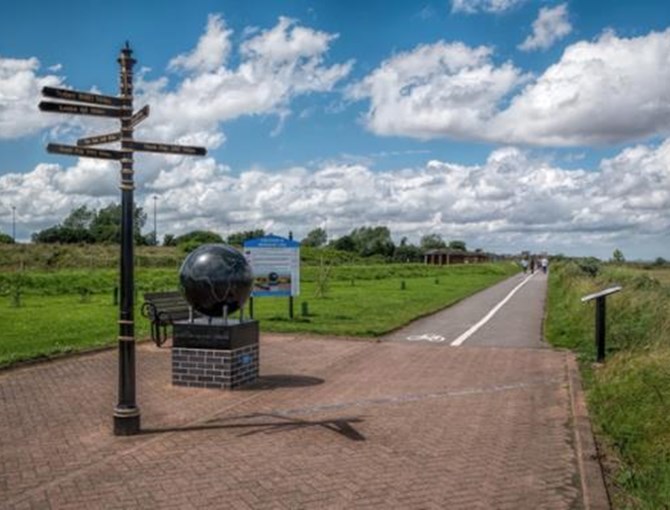 The Greenwich Meridian line runs through Cleethorpes, marked by a metal plate set into the coastal path.